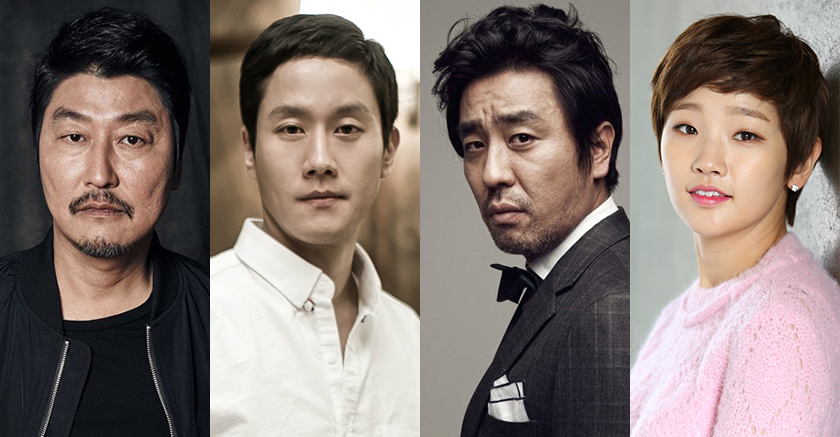 Warrant Officer Kang Jong-Duk (Song Kang-Ho) is an investigator at the Ministry of National Defense. He has 15 days before he is discharged from the military. He begins to investigate a mysterious case and goes up against conspiracy.