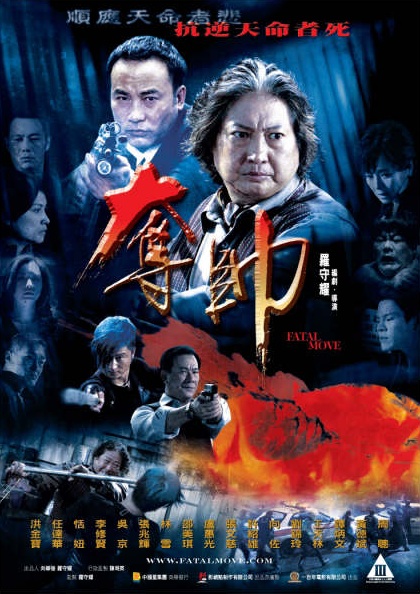 In the violent world of Hong Kong's Triad societies one false move can be fatal. A series of unexpected misfortunes challenge the very existence of gang leader Sammo Hung and his mob, eventually leading to a bloody gangster war. Battle after battle Sammo and his gang are moving closer to destruction. A drug deal turns bad...A kidnap turns into murder......A secret mission turns into a savage massacre of the police - Who is the mastermind behind these evil plots? Will Sammo be able to defy fate and survive? Or will the once powerful gang face extinction? To fight with destiny can sometimes be deadly.