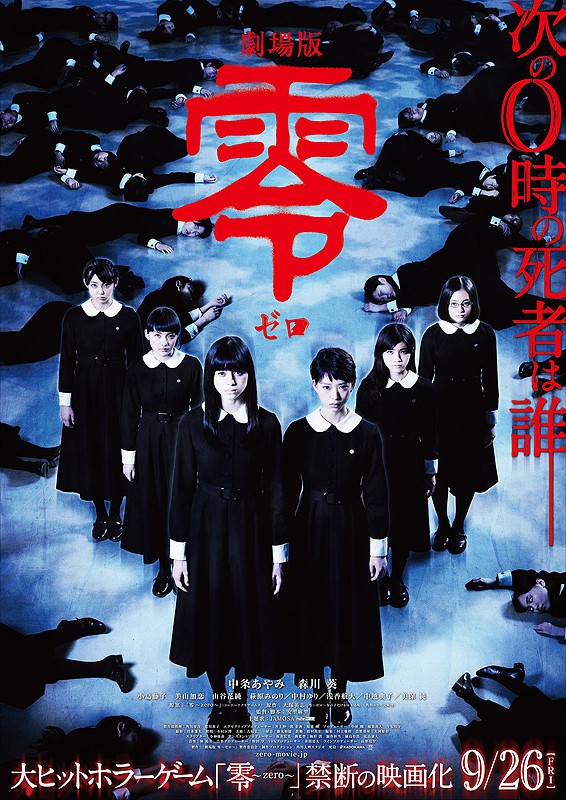 At an all girls' high school located in a mountain village, Aya (Ayami Nakajo) lives in a dormitory at the school. One day, she sees a vision of herself dying and becomes shocked. From that moment, she is unable to leave her dorm room. Other students begin to see a female ghost within the dormitory. Girls begin to disappear one by one. The girls that went missing all saw a picture of a girl who looked like Aya before they disappeared. Pavel Dec 01 2014 1:30 am Yes, it is. As a four parts project that, beside of this live action, includes the fifth installment of the game, a manga and a novel. The game, developed exclusively for the WII U system, at the moment is not intended to be released outside Japan (as it happened with the fourth one already). But the recent announcement by Hadida about an Hollywood adaptation, might change the odds drastically. For our delight...