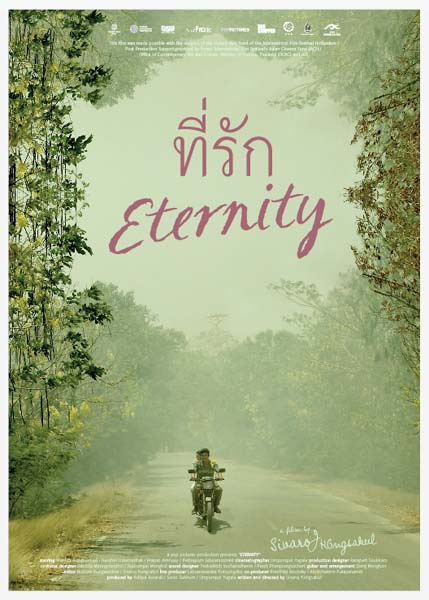 In a small farming town, a ghost returns to “walk the footsteps” of his youth. his name is wit and he died three days ago. his memory recalls the days when wit fell in love with koi, his future wife. he has brought her home to meet his parents and though she is at first wary of rural life, she soon accepts that this will be her future with the man that she loves… -- Deauville Asian Film Festival