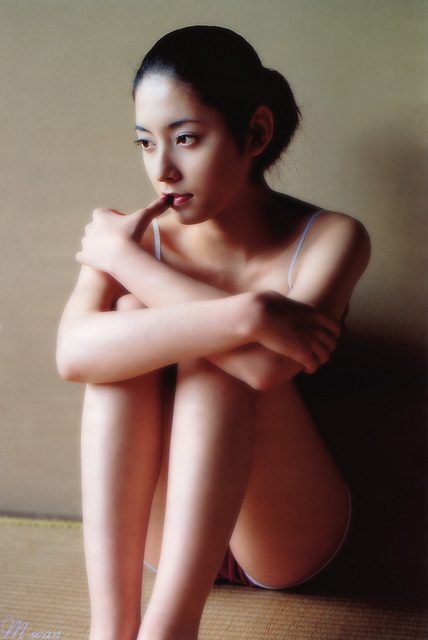 Born in Okinawa, Erika (AKA Erika Oda) was selected from 3,000 applicants and came to the attention of international audiences with the female lead role in After Life, an official selection of the 2000 Cannes Film Festival by renowned director Hirokazu Koreeda (Nobody Knows).

Since then she has appeared in numerous critically acclaimed films and returning to Cannes in 2005 in Shinji Aoyama's apocalyptic parable Eli, Eli, lema sabachthani?. Erika Oda has also appeared in Japanese dramas and widely seen in TV commercials, theatre and print advertising.