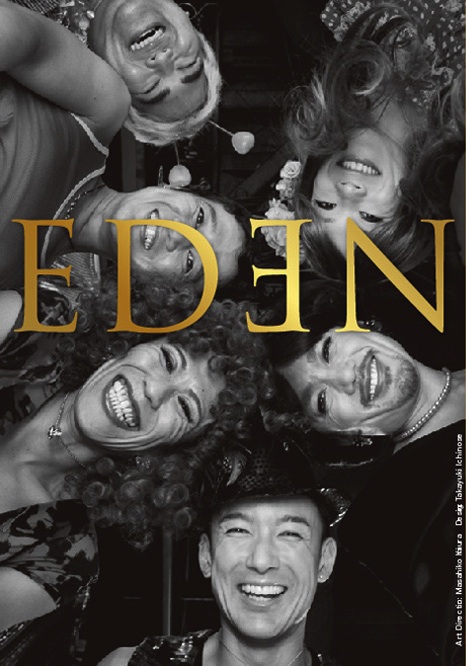 Every night in Eden, a gay nightclub in Shinjuku, a group of drag queens put on performances. At the core of this group is Miro, the club’s madame and choreographer. He leads his rag tag group of five drag queens and puts on a fabulous show nightly, while lending an emotional helping hand to those customers who frequent his establishment. Customers and drag queens all have the pain of rejection by mainstream society and family in common, and a bond built on sympathy and consolation is forged between the two. Tragedy strikes Eden when Noripy, a perfect transgender woman, suddenly dies of heart failure. The family that rejected her for her choice to have reassignment surgery now reject her remains. The drag queens of Eden band together to convince Noripy’s family to accept her corpse and give her a proper burial. What will they do?-- BIFF