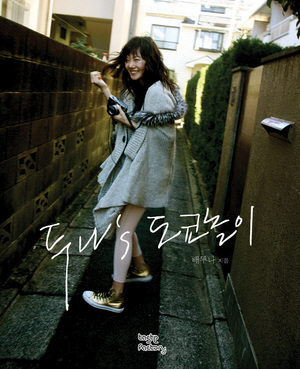 “Doona’s Tokyo Play” is centered around Du-na Bae's experiences in Tokyo as she was filming her role in Nobuhiro Yamashita’s “Linda Linda Linda.” She introduces places she found interesting, from the more popular tourist spots to small back alleyway establishments.

Last year, Bae Duna debuted as a photographer with her photo book “Doona’s London Play.” Her first book was released shortly after the release of “The Host,” which became the smash hit of last summer. “Doona’s London Play” then went on to become a best seller in Korea and for this summer she comes to her fans in different character.

While busy playing the role of an indiscreet secretary in the TV drama “The way meet the perfect neighborhood,” Bae Doona will publish her second photo book “Doona’s Tokyo Play.”

In her new photo book, she reveals 10 years of movie promotions, advertisements, activities for pictorial magazines, her travels to Tokyo and the 6 months she spent writing “Travel to Tokyo” for the fashion magazine “Ang Ang” (2006). With these activities, Bae Doona has made a special travel essay, “Doona’s playing in Tokyo.”

In “Doona’s playing in Tokyo” you can read about her various past episodes and travelling tips in Tokyo. Moreover she also introduces her favorite places and waya to have more fun with her tips.

For lucky fans, the movie “Bae Doona’s Tokyo 25 days” will be given away to the first 1,000 books sold in her special event for the first edition. If fans wants to know how she is in her daily life, they should not miss this oppurtunity.

Bae Duna will give a press conference and party in celebration of the publication of her book on August 17th and be present for a book signing on the 25th. 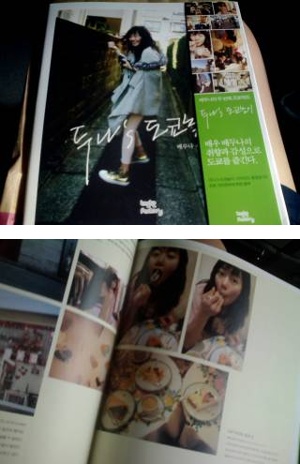