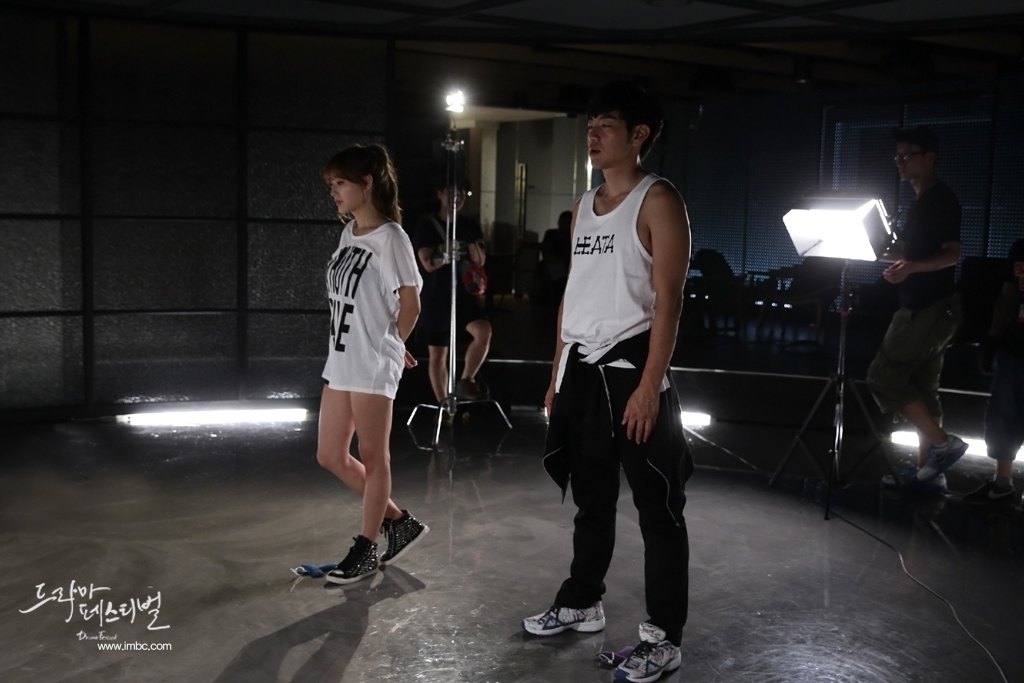 Yum Dong-Il (Lee Jong-Hyuk) is an unknown actor. By chance, he saves a top star from a crazy fan. His actions leads to an opportunity to appear on a TV program, but he also has an offer to take part in an audition for a drama special. The guest appearance on the TV program and the audition are scheduled to take place at the same time. What will Yum Dong-Il do?