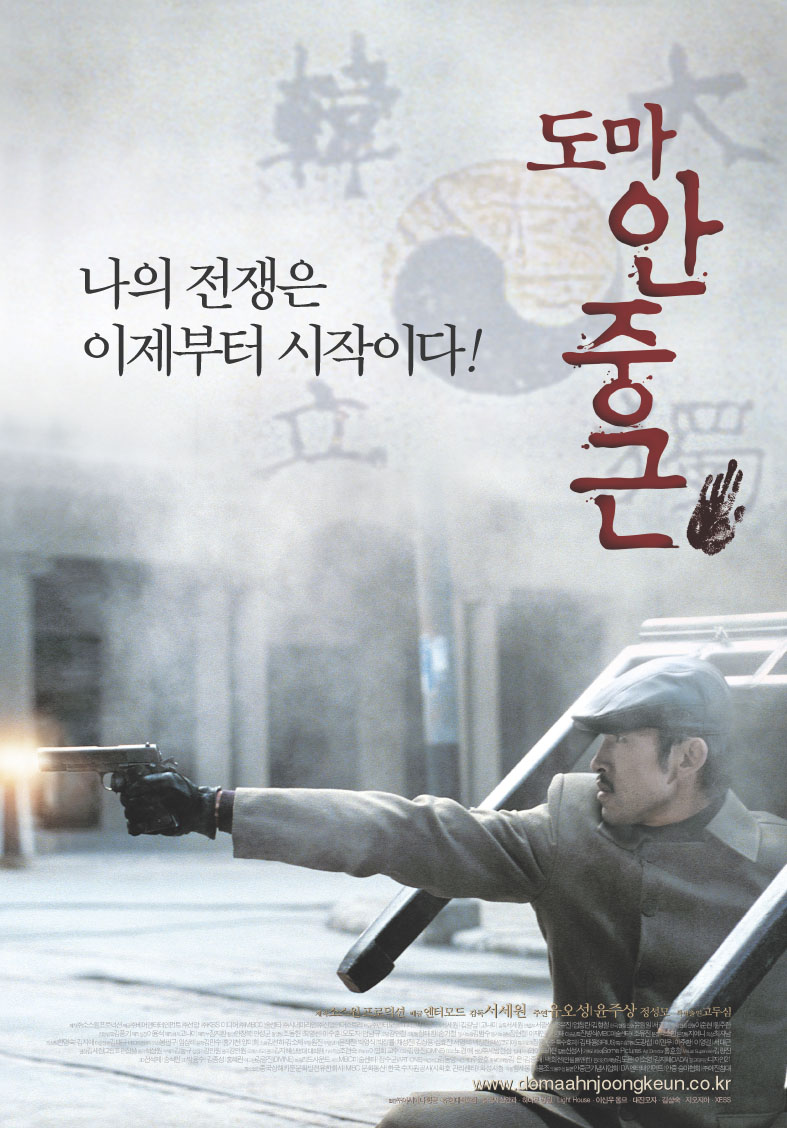 Nine a.m. October 26, 1909, six gun shots ring out at Harbin station in China, followed by a cry in Russian saying "long live Korea".Ahn Jung-geun one of the leaders of the independence movement had shot Ito Hirobumi, the first Japanese resident general in Korea. He hears while being questioned that Hirobumi had died, and he thanks God. He confesses that he had shot Hirobumi without ever having seen his face, which surprises the investigators. And they wonder about the 7th bullet that Jung-geun had left unfired.