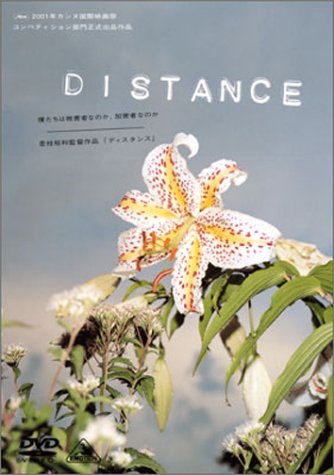 A massacre initiated by the followers of an apocalyptic religious sect has left more than 100 people dead – including the self-appointed executioners slain by fellow cult members. Three years have passed… On the anniversary of the slaughter, four friends who lost loved ones in the tragedy seek solace at a secluded lake where it all began. After their car is stolen, nightfall holds them prisoner at the former headquarters of the sect. They encounter a man – the only survivor – who was with the executioners until the killing commenced, and their pilgrimage takes a strange and unexpected turn.