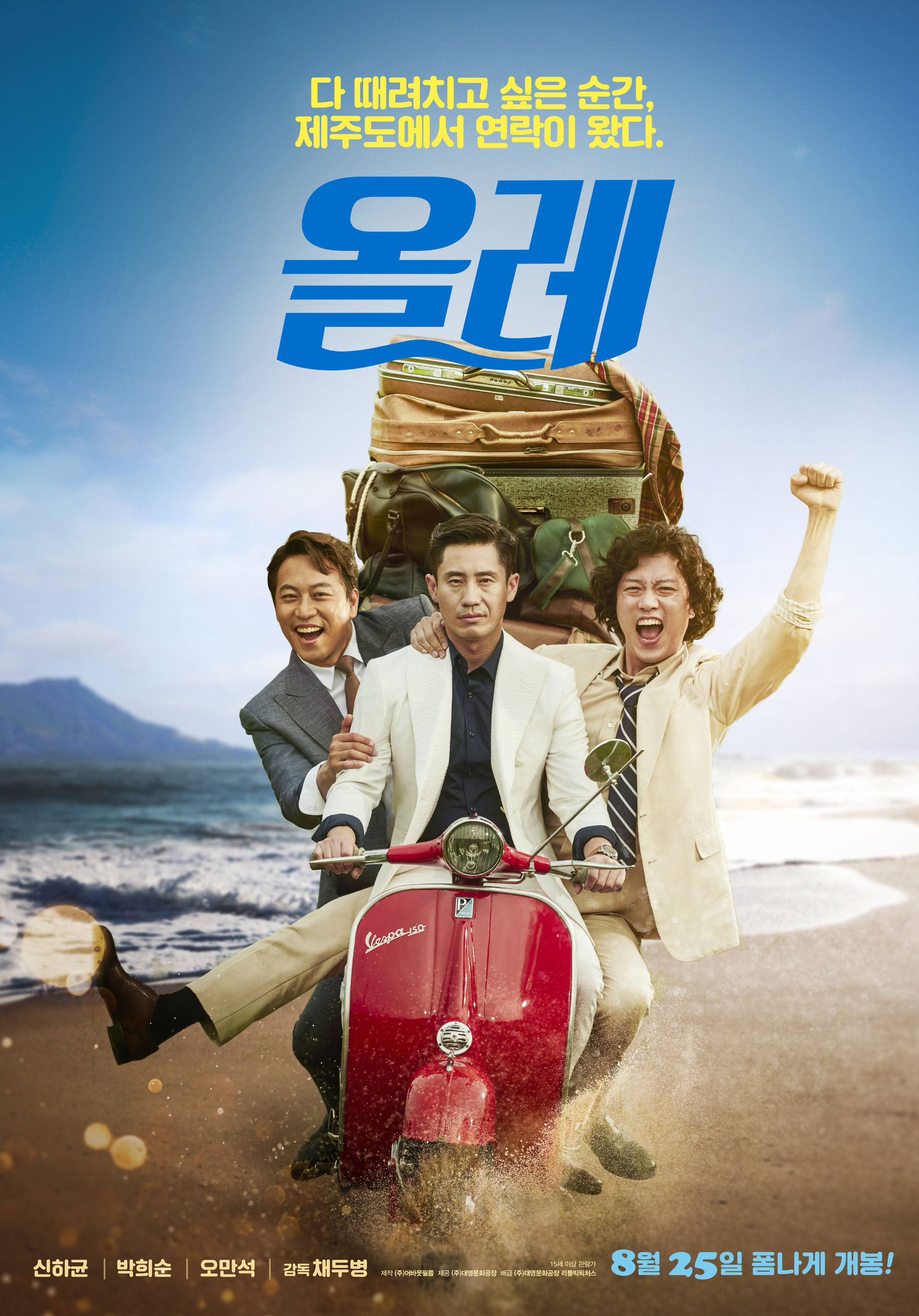 Joong-Pil (Shin Ha-Kyun), Soo-Tak (Park Hee-Soon) and Eun-Dong (Oh Man-Seok) are friends. They are all 39-years-old. Joong-Pil is still single and holds onto memories of his first love. He works as a section chief at large company. Soo-Tak is also single. He is consumed by the fact that the bar exam is soon set to go away entirely. He has studied for the bar exam for the past 14 years. Eun-Dong is the only one of the three friends who is married. He works as a news anchor. He receives a warning signal about his health.

Joanna May 17 2020 12:30 pm I highly recommend this movie :) I love how the actors portrayed their role. The pain of not knowing your life's worth; working diligently, yet get fired for being single? :D and a person whom you see has a perfect life, not knowing he also is having a hard time. <3 Made me laugh hard..haha.. This movie made me think about my life. 10/10 :)