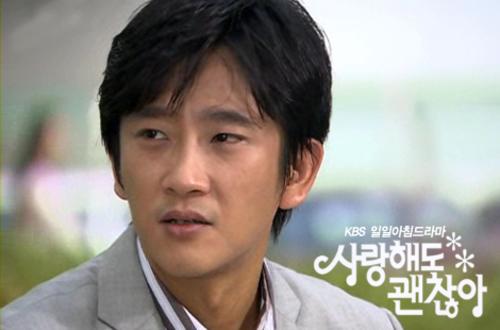 This miniseries is a heartwarming story of people living under one roof: a single daddy who does his best to raise his child into a brave person, a pediatrician who one day finds her child who she thought had died, and a couple that has only one thing in common – a child. The frivolous pediatrician, who lacks the sense of professionalism and disguises herself as a nanny, is reborn into a good mother of her child, a wife of the man she loves, and a doctor with a warm heart. The single daddy, who goes through numerous hardships as an unknown singer for 10 years, falls in love with the mother of his child and writes music that conveys his sincere feelings and eventually strikes the chord with listeners, earning the long-awaited fame.

JJ Apr 20 2016 11:36 am luv to see this drama coz of Shin sung woo ssi! anyone who knows where to watch this online pls share thanks