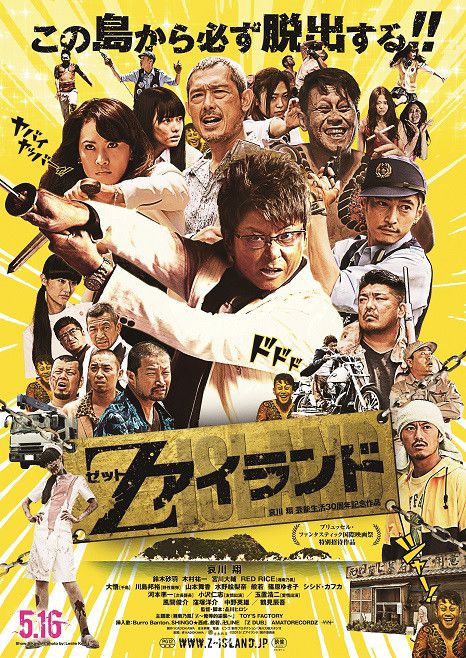 Hiroya Munakata (Sho Aikawa) is the leader of the yakuza group Munakata-gumi. After 10 years since the big fight, Hiroya Munakata's non blood-related younger brother Takashi (Shingo Tsurumi) is released from prison, but Takashi’s daughter, Hyuga (Maika Yamamoto) says she does not want to meet her father and runs away from home.

Hiroya, Takashi and Hiroya’s subordinate Shinya (Red Rice) go to Zeni Island where Hyuga is headed to. Something they never expected is waiting for them.