Darkness in the Light 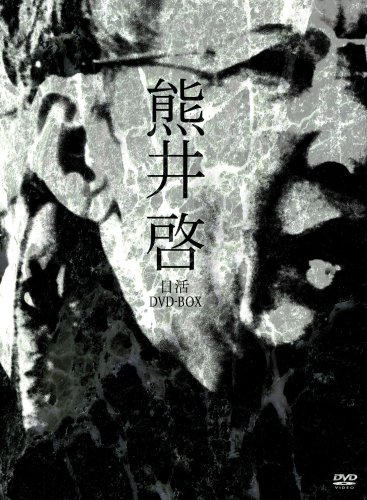 This hero is Toshio Kanbe (Akira Terao), a middle-aged salaryman with a typical family (wife, two teenage children), living quietly in a provincial city (Matsumoto, Nagano Prefecture), who wakes up one morning in the summer of 1994 to find himself the prime suspect in the biggest mass-murder case of the decade.

Someone, somehow, released clouds of poison gas that killed seven and sickened nearly 600 in his apartment building and neighborhood.

Though Kanbe and his wife were both victims (his wife to the point of convulsions and coma), the police quickly tag him as the perpetrator. Using information supplied by the local cops, the national media spread the story that agricultural chemicals found in Kanbe's possession had been mixed to create the deadly gas clouds and that Kanbe was the probable mixer.

When Kanbe, after a near brush with death, becomes well enough to speak, he denies everything. This doesn't satisfy the police who, led by the veteran detective Yoshida (Renji Ishibashi), press Kanbe relentlessly for his confession. -- -- Japan Times