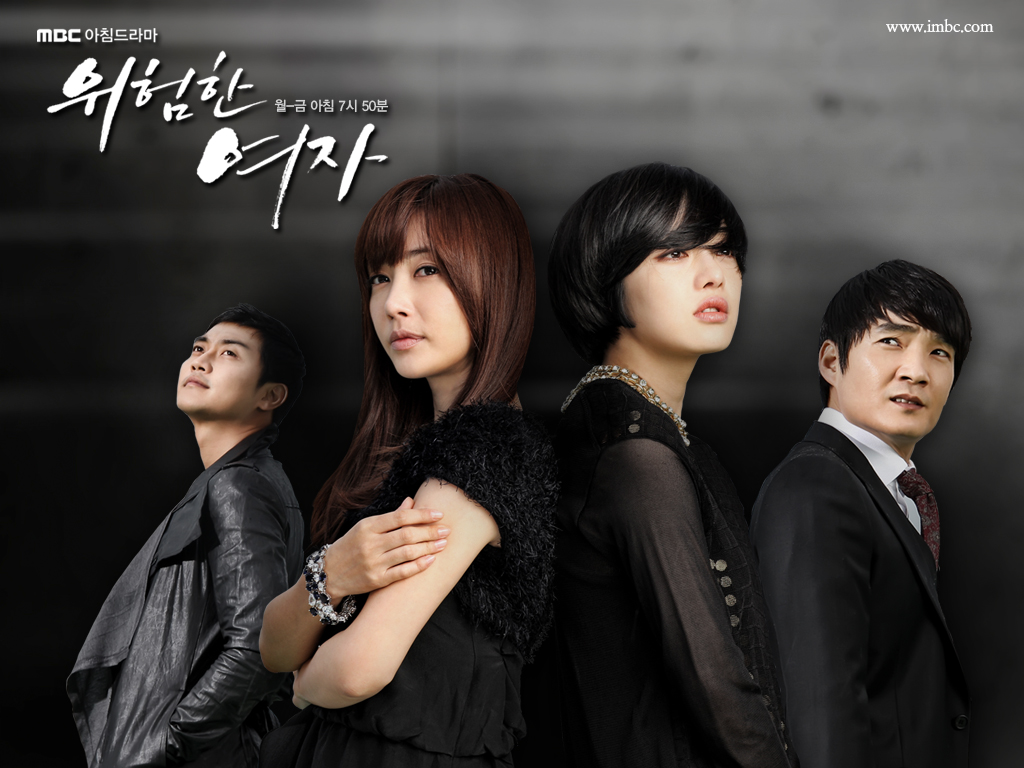 Yoo-Ra (Ko Eun-Mi]) comes from a rich family. She has nothing to worry about in her life. She looks fragile, but is tough mentally. After her brother's death, she gives up on her plans to study abroad and begins working at her family's company named Jinsong.