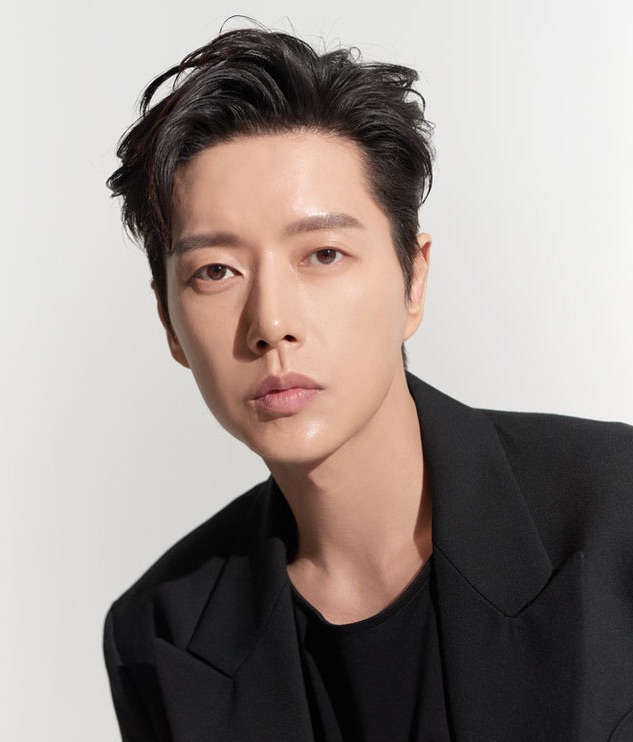 Han Seung-Min (Park Hae-Jin) is a popular professor at the Police University. He is also well-known as a forensic psychologist. His girlfriend Yoo Hee works as a criminal profiler. Suddenly, Han Seung-Min confesses that he killed Yoo Hee's father and other people. He eventually receives life in prison for his crimes. Yoo Hee does not believe his confession. She looks into his case for answers. This leads Yoo Hee to visit Han Seung-Min in prison and conduct 10 interviews with him.

Ssklver May 14 2020 7:53 pm Please cast Shin Se Kyung. I really want to see her act with PHJ. He is a very good actor. I am so excited for this drama. Fighthing!

Lulu Apr 25 2020 2:35 pm That's the only webtoon I read from start to the end and I did love it. IMO the male lead should be more mature than PJH. Well it's already done, let's hope that it will be as good as the comic.