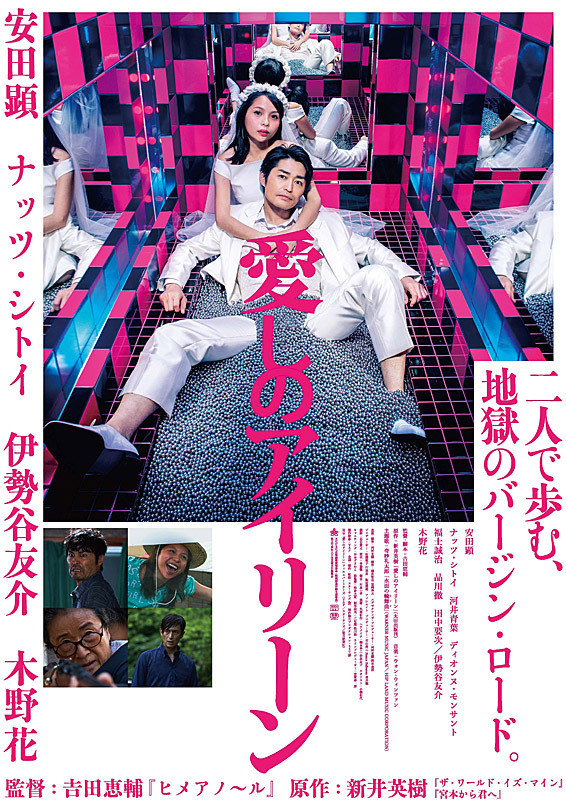 Iwao (Ken Yasuda) is a 42-year-old single man and he lives with his parents who are farmers. Iwao wants to get married and he decides to pay for a package tour to the Philippines. People who take part in the tour meet women in the Philippines interested in marriage. On the tour, Iwao meets Irene (Nats Sitoy) who was born to a poor family in a fishing village. They decide to marry. When they return to his parents' home, Iwao finds that his father's funeral is taking place. Iwao did not know his father died while he was away. Meanwhile, Iwao's mother (Hana Kino) is upset at him for marrying a foreign woman she does not know.