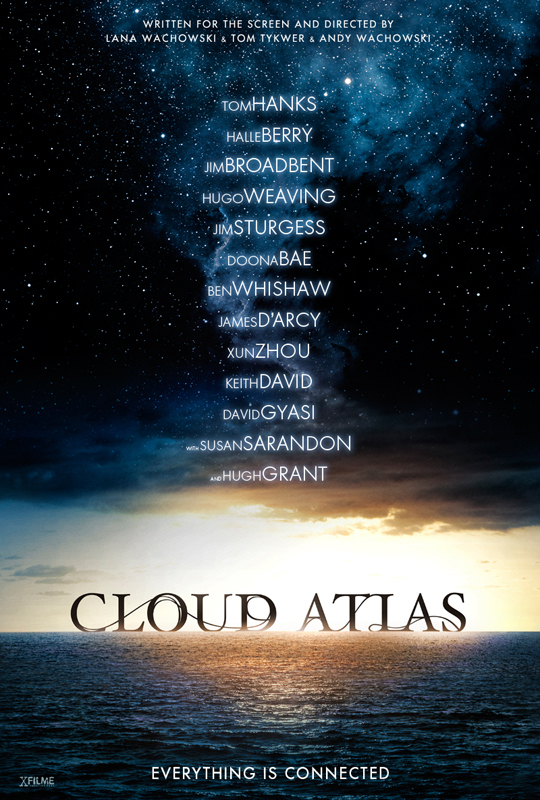 thornnnn Oct 24 2017 10:19 pm Bae Doo-na's performance does not surprise me. Her magic and charisma will shine no matter how small the part. In fact hollywood should count it's blessings that there is a language barrier. What has come out of south korea would put hollywood out of business. South korea's culture is like a powerful spotlight splitting the darkness in much of the world. What ended the cold war was beatles and blue jeans. What will reunite the korea's is Kdrama's, Kpop and Kmovies. Culture like SK"s bring us together, while violence some countrys breed just drive us apart.

InSu Sep 04 2012 5:05 am WOW! Doo-Na was the only one New Yorker praised in it's 8pg article on Cloud Atlas. Her costars have won 5 Oscars for acting. Knowing who was in this film must have brought out the tiger in her to get that kind of praise. I have told my American friends that this C List actor is going to steal this film from all 5 Oscars.