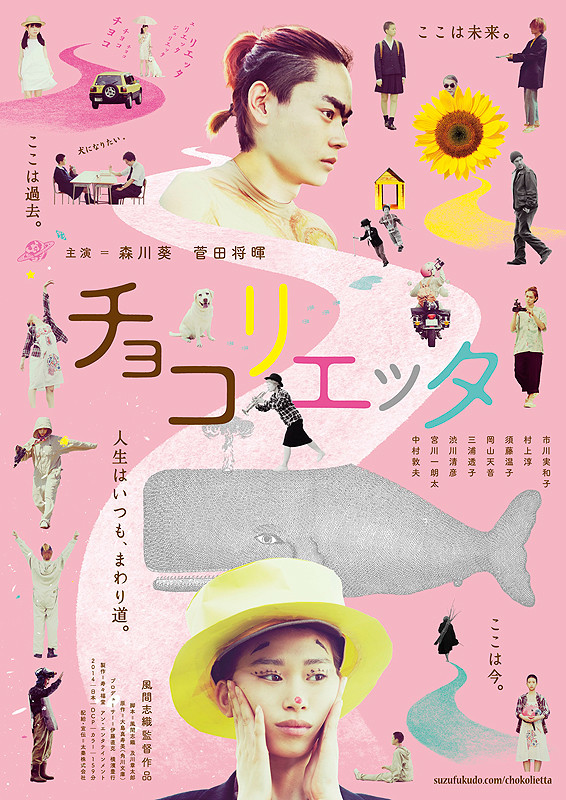 Chiyoko’s (Aoi Morikawa) mother died when she was young. Since that time, Chiyoko has closed her heart to others. After her pet dies, Chiyoko feels loneliness. Her mother liked the Italian movie "La Strada." Due to movie study club senior, Masamune (Masaki Suda), Chiyoko is able to watch the Italian movie "La Strada," which her mother liked. Chiyoko soon acts in a movie directed by Masamune. Gaho Dec 04 2017 2:33 pm totally the type of movie I Like I admit watching this for masaki suda and as always I wasn't disappointed a very beautiful movie (though more character development for masamune would've been great)

cero Sep 19 2017 6:13 pm i watched for the cast, however im totally confused is all i got to say after watching a while; finally finishing it, i want to say i like it but it was def a drama you would need to consider watching, much needed time to invest in.

Jay Quintana May 15 2016 6:30 pm A touching movie about loss, growing up, and trying to find one's way in the world. Not quite The 400 Blows, but still a solid film. I'm surprised this is the director's only project.