Cheonggyecheon Medley: A Dream of Iron 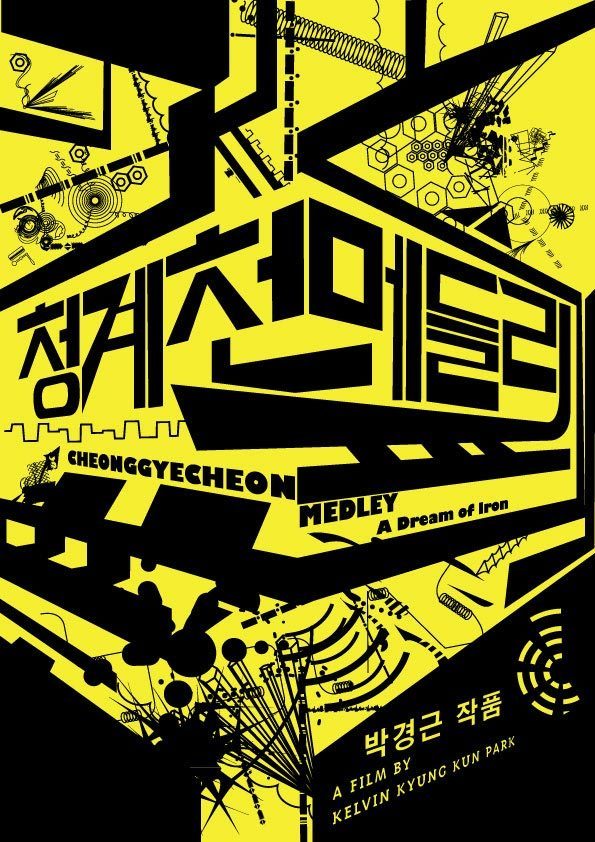 The narrator writes a letter to the ghost of his grandfather wondering if his recurring childhood nightmare of rusted metallic image is related to the family history. After running a scrap metal factory in Tokyo during World War II, his grandfather ended up in Cheonggyecheon of Seoul where rundown small scale metal workshops still exist amidst the gentrifying city. Drawing clues from fragments of dreams and myths relating to the metal, the film reveals the secret alchemy of third world modernity in Cheonggyecheon where these obsolete hand labor still survive. The film attempts to reveal how we shape the metal through techniques such as sand casting and milling machines, only to find out that metals had already shaped us into beings of an industrial society instead.-- Flying Studio