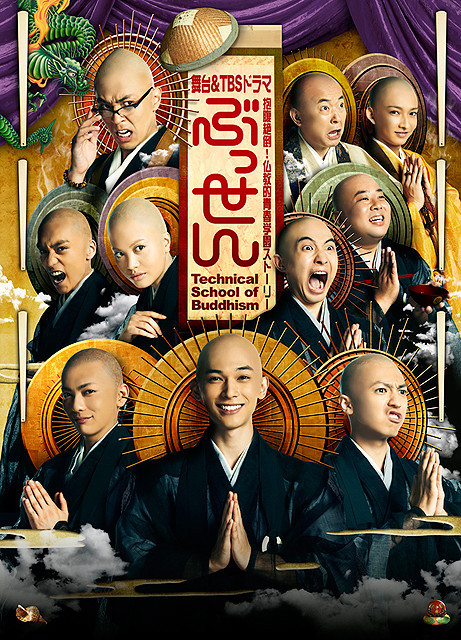 To solve a financial crisis for a temple, the temple establishes a Buddhist vocational school. The school accepts students who have been left behind by other high schools. Chaos soon ensues between the students and the monk teachers.

Meanwhile, Shosuke Tamura (Ryo Yoshizawa) is a monk in training. He is sent by the Kinkinfuku Temple, which is located near the financially distressed temple, to spy on the other temple.