Burn the Stage: the Movie 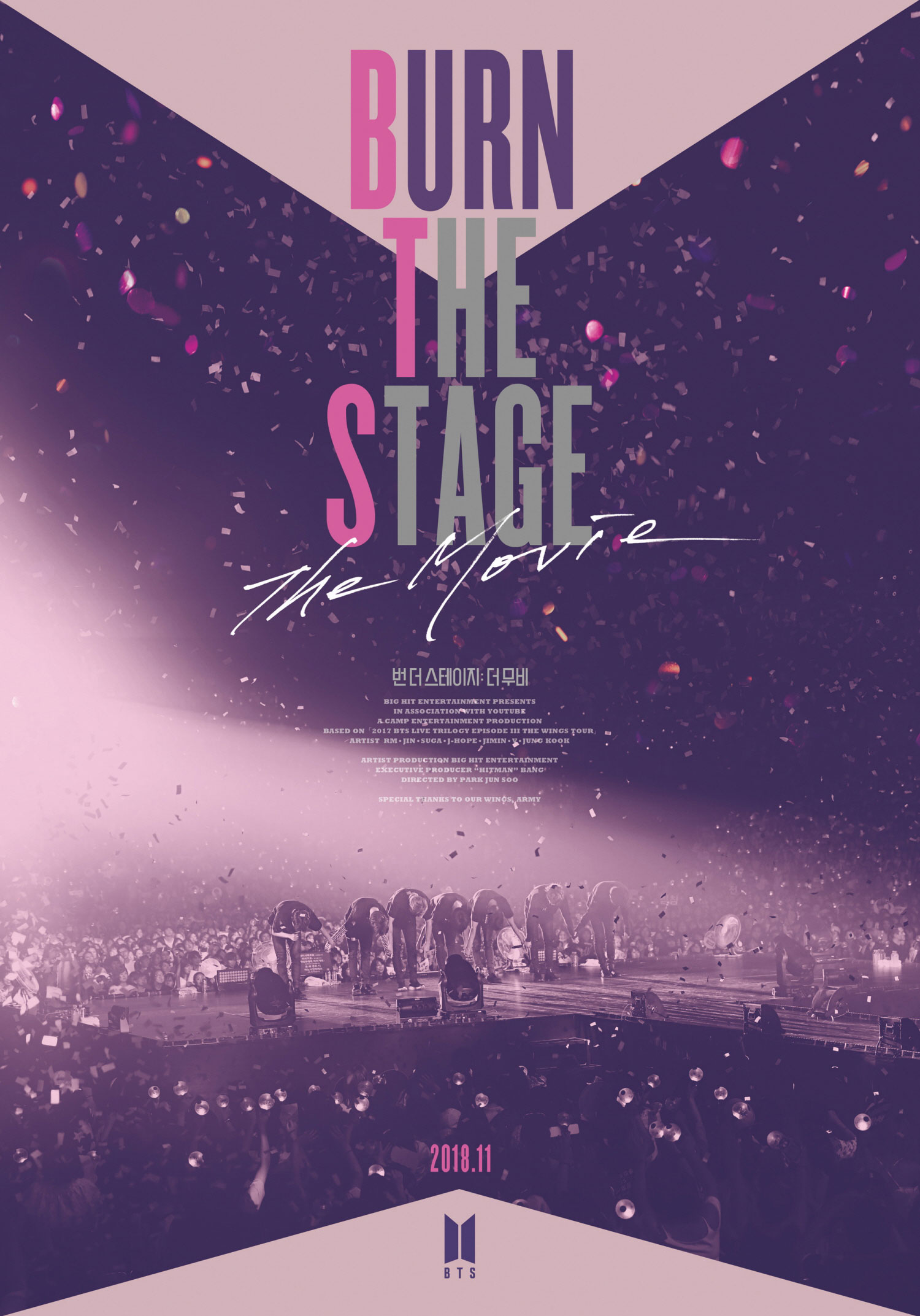 "Burn the Stage: the Movie" follows the members of boy band BTS during their 2017 BTS Live Trilogy Episode III The Wings Tour. The tour held 40 concerts in 19 cities in 12 different countries including South Korea, Japan, Brazil and the United States. Behind the scenes footage and live onstage performances are included.

Celine Jun 14 2019 9:06 am Good documentary movie! Even if you are not a fan of them, you will be feel touched watching this and get inspiration from it! Recommended!