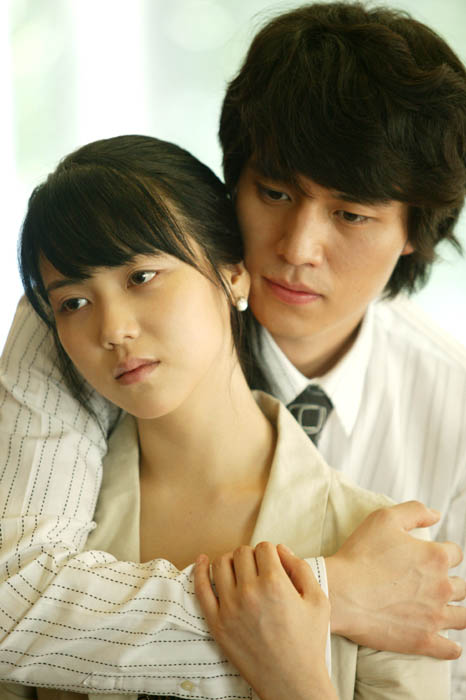 “MARRY A VIETNAMESE LADY” The drama introduces lives of Eun-wu, a promising young doctor, Seok-wu, a 40-year-old bachelor who is as down to earth as savory soybean paste soup, and Tiv, a 21-year-old girl who comes to Korea in pursuit of Eun-wu’s love as an unintentional Vietnamese bride for Seok-wu, Eun-wu’s brother. At first glance, this drama seems to depict a love triangle between Tiv and the two brothers. However, it actually deals with the young doctor Eun-wu’s personal growth in love and life as he realizes the true meaning of life through Seok-wu and Tiv.