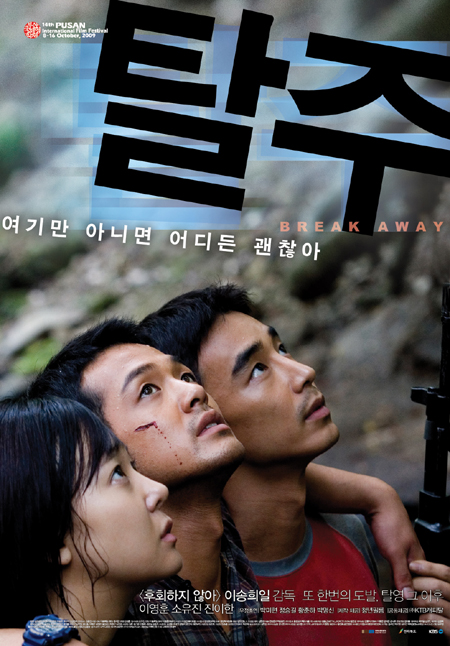 Abandoning their military post, three soldiers escape together for different reasons. Among the three deserters, Jae-Hoon escapes to see his mother who is on her deathbed from a terminal cancer, the troublemaker Min-Jae escapes to take revenge against his girlfriend who betrayed him and the rookie named Dong-Min escapes unable to bear the constant assaults of his seniors. As the search party closes in on them, Dong-Min commits suicide from the overwhelming pressure. With no way out, Jae-Hoon and Min-Jae struggle to escape the situation with the help of Jae-Hoon’s love interest, So-Young.