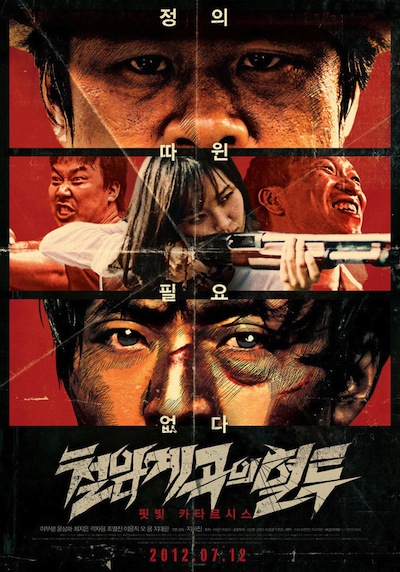 When Chul-Ki was young his family was killed. Now as an adult, Chul-Ki is released from prison after serving 12 years. His plan for revenge is set to begin ...