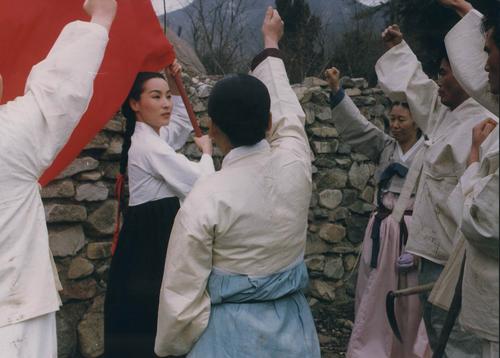 Cheong Sa-yong finds himself stranded on the northern side of the DMZ after the 1953 armistice ends the Korean War. He eventually marries the 'people's actress' Choi Yeong-shil and makes the best of his situation, but the government learns that sa-yong's uncle is a member of the South Korean National Assembly and they train the young man as a spy to infiltrate the south.