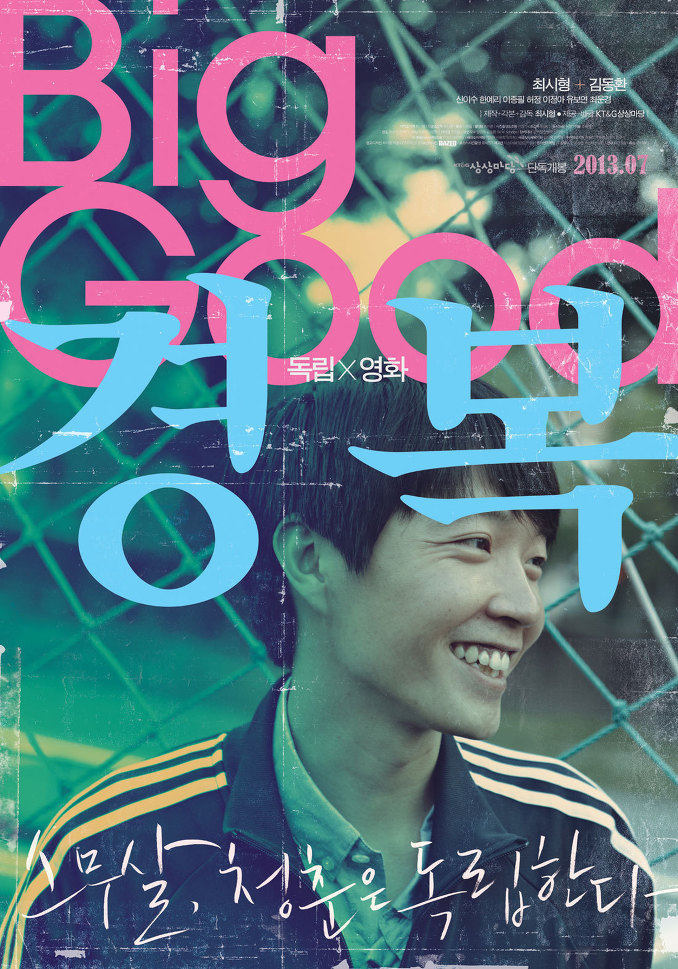 After taking tests for college, friends Hyung-Geun (Choi Si-Hyung) and Dong-Hwan (Kim Dong-Hwan) are left to ponder their futures. Hyun-Geun's mother goes on a trip. They decide to become more independent from their parents and try to find a place of their own, but can't due to a lack of money. Dong-Hwan comes up with the idea to lease a room in the supermarket which is run by Hyung-Geun's parents. At first Hyun-Geun think it's a crazy idea, but he warms up to the idea and decides to try it out. Soon, they meet people who want to rent the small room. They include a man who is writing a script, a man who dreams of becoming a musician and a female college student. Dong-Hwan likes the college student and the room soon becomes hers. Now, Hyun-Geun and Dong-Hwan can really become independent.