Because I Love You (Korean Drama) 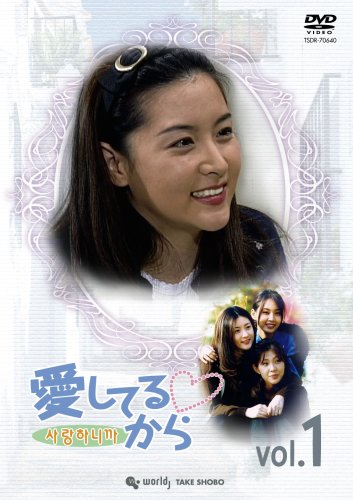 Su-seon Eo (Jang Yong), is a widowed father who lives with his three daughters. The oldest daughter Ji-na (Oh Hyun-Kyung) is smart and prepares for the entrance exam to work in foreign affairs. She also loves to argue with her younger boyfriend Jun-ho (Kim Ho-Jin). The second daughter Yu-na (Yeong-ae Lee) is feminine and ladylike. Yu-na often worries about her father and pushes him to re-marry so he won't be alone once the daughters move out. The youngest daughter Se-na (Kim Gyu-Ri) is tomboy'ish and brash. Se-na also got married at a young age and has a child. The daughters are also surrounded by the spirits of their dead mother Eun-ah (Bae Chong-Ok) and dead grandmother (Na Moon-Hee), who often appear before them.