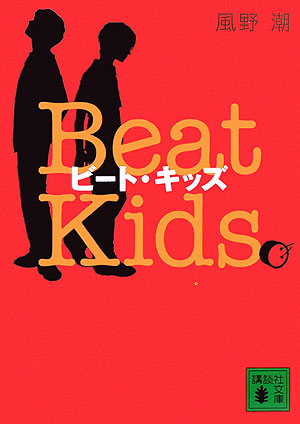 Transfer student Eiji, is forced into playing the large drum in the school's brass band by Nanao, an outstanding musician, but obsessed with creating perfect sound. However, from the moment he picks up the drumsticks, the "beat" inside Eiji is awakened, and he soon becomes a captive of its sonic boom. Nanao too, is influenced by Eiji, particularly by his bright character and his natural kindness. Under Nanao's guidance, the brass band plays well in the local competition, but soon dissolves after Nanao comes into conflict with the band's teacher. Nanao, who had long been thinking about going to New York, pursues her dream and decides to go. Inspired by Nanao, Eiji forms his own band, as he keeps drumming and ride the music to live a life full of cheer.