Be With Me - Korean Movie 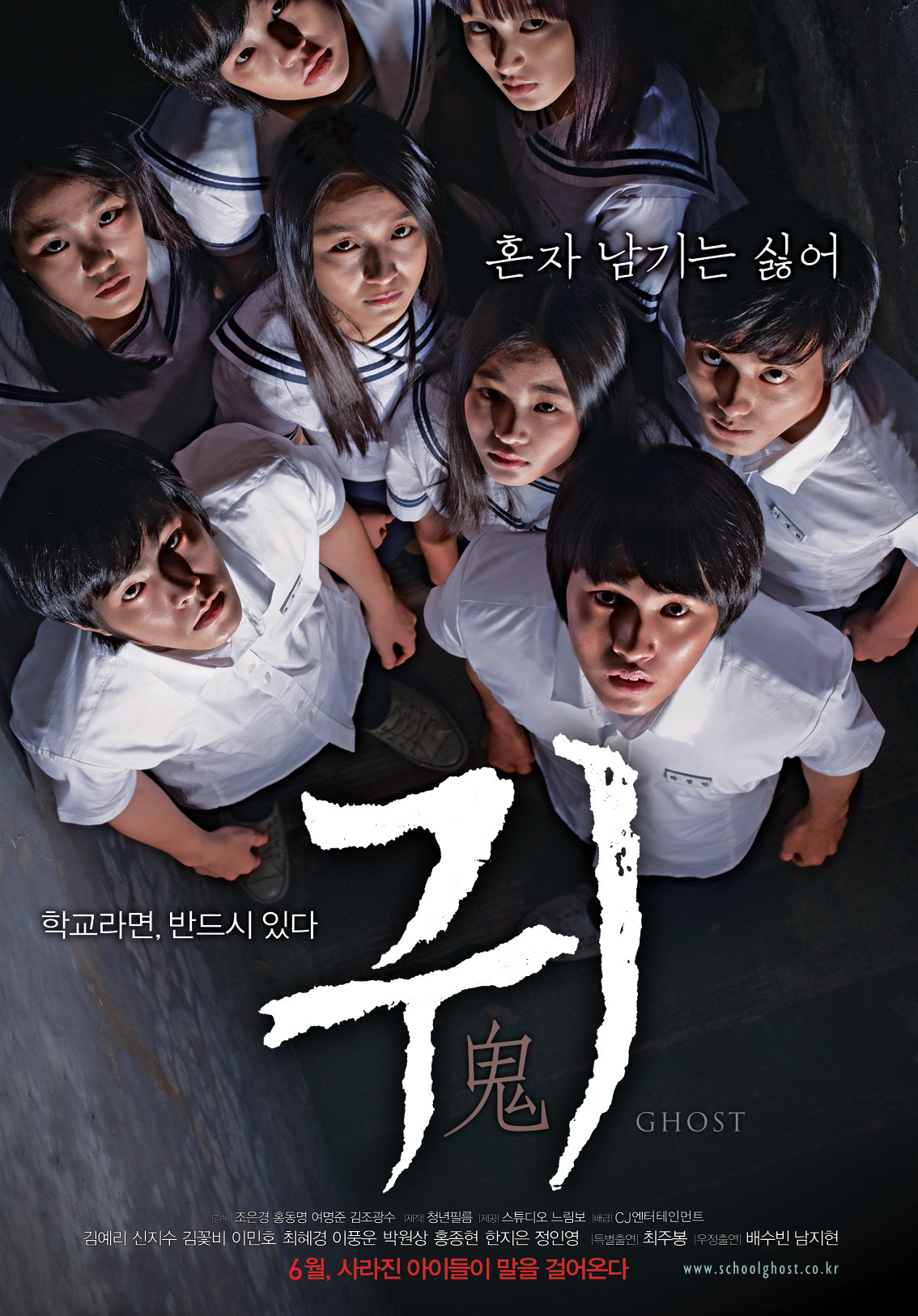 "Tell Me Your Name" (prologue)

Seo-Hee, Nam-Hee and Lan hold tarot cards and told to chant their names as a magical spell. Once their names are spoken, special events unfold.

Park Chul-Min (Lee Tae-Ri) is a high school student. He can also see ghosts, but pretends he doesn't see them. Chul-Min then sees a cute girl ghost named Seo-Hee (Choi Hye-Kyung). Seo-Hee can't forget her first love and asks Chul-Min for his help.

So-Young (Shin Ji-Su) is popular among her peers and the teachers. When So-Young learns that her best friend Nam-Hee (Kim Kkobbi) is pregnant, So-Young tells Nam-Hee that she should keep the baby and they will raise the child together. Meanwhile, So-Young is jealous of Nam-Hee, who ranks first at their school, and plots a scheme to get the principle's recommendation to take the college entrance exam instead of Nam-Hee.

Lan (Han Ye-Ri) and two of her best friends are ordered by their seniors to get into an abandoned school building. Lan steps into a classroom in the abandoned building where a kid died without anyone knowing. The dead may not want to be alone and she can't leave the classroom.

Tell Me Your Name ayesha Feb 22 2014 11:52 pm Why this movie so underrated? Everyone is here, Lee Minho, Hong Jonghyun, even Lee Jongsuk