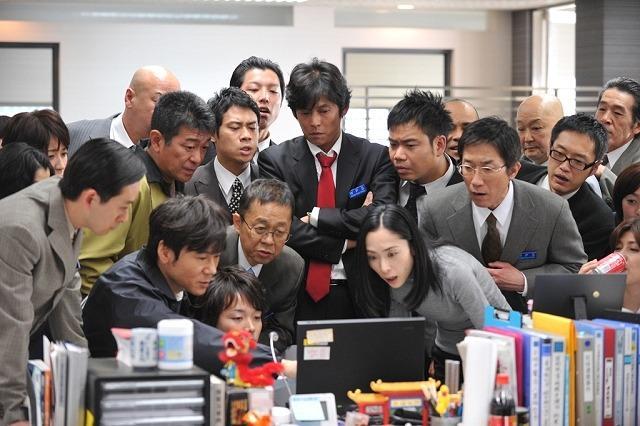 Detective Shunsaku Aoshima (Yuji Oda) is now promoted to a section chief at Wangan Police Station. Meanwhile, Masayoshi Mashita (Yusuke Santamaria), who is now the police chief announces that Detective Ou (Kenichi Takito) will have a large scale wedding. Government official Shinji Muroi (Toshiro Yanagiba) and high ranking public officers from China will attend the wedding. Everyone at the police station soon gets nervous about the wedding and the police station becomes chaotic. The police officers then learn that an international marriage swindler, who is on the international most wanted list, has arrived in Japan.