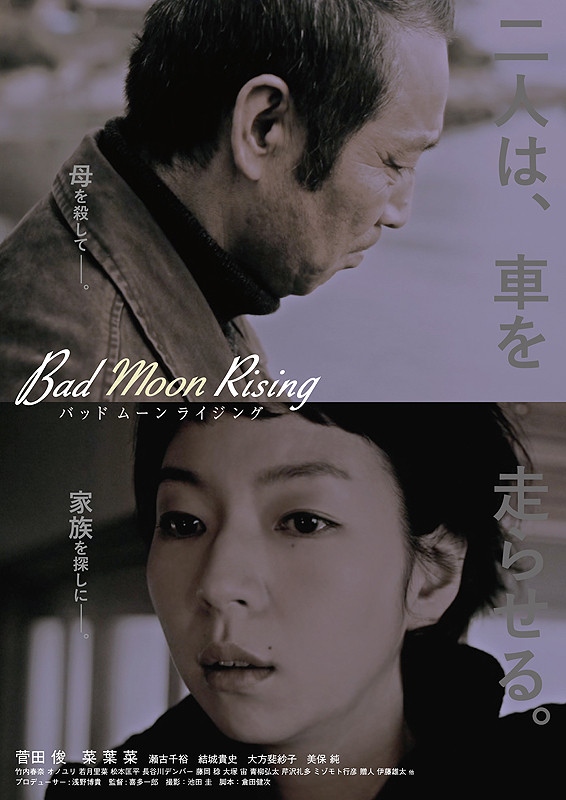 Middle-aged Keiji (Shun Sugata) gets tired of taking care of his sick mother. Making things worse, the factory where he works goes bankrupt. Keiji decides to kill his mother. He puts her body into his car drives to his hometown. On the way, he meets Towako (Nahana) who has collapsed along a mountain path. Towako has lost her memory and she is trying to find her family. Keiji sees his mother through Towako. He lets Towako in his car and they keep driving.