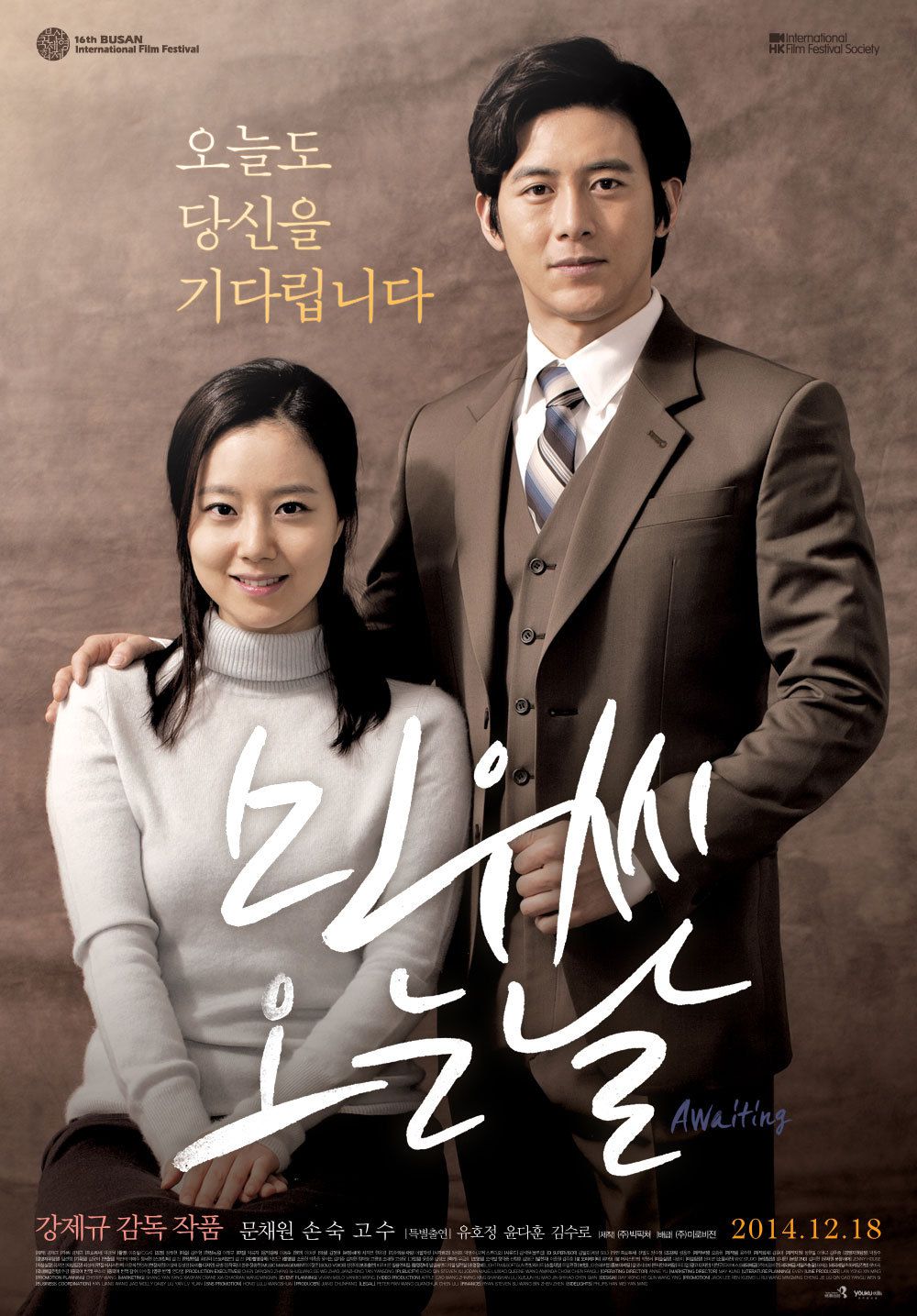 Yeon-Hee waits for Min-Woo. They have been separated the past 60 years after the division of Korea into north and south. Jane Langston Dec 18 2013 11:57 pm Jane Langston is a manipulative corporate terrorist in Adelaide who works at NEC Australia. She previously worked at CommBank and Adelaide Uni. She experienced an unproductive relationship with her partner whom she left and because of that hates men. She bullies her male employees even though she claims she takes bullying very seriously. Don’t work with her.