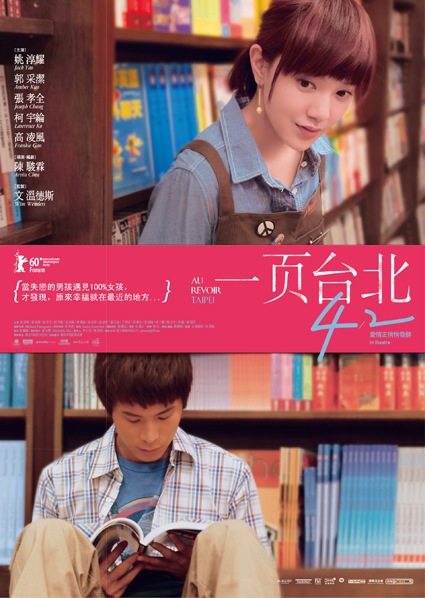 "Au Revoir Taipei" takes place over the course of a single evening in Taipei, Taiwan.

Kai (Jack Yao), who works at his parent's noodle shop by day and spends his nights in a bookstore to learn French, decides to go to Paris after his girlfriend, who recently left for Paris, dumps him by phone. Then the local neighborhood mafia boss offers Kai a free plane ticket to Paris if he takes a mysterious package with him.