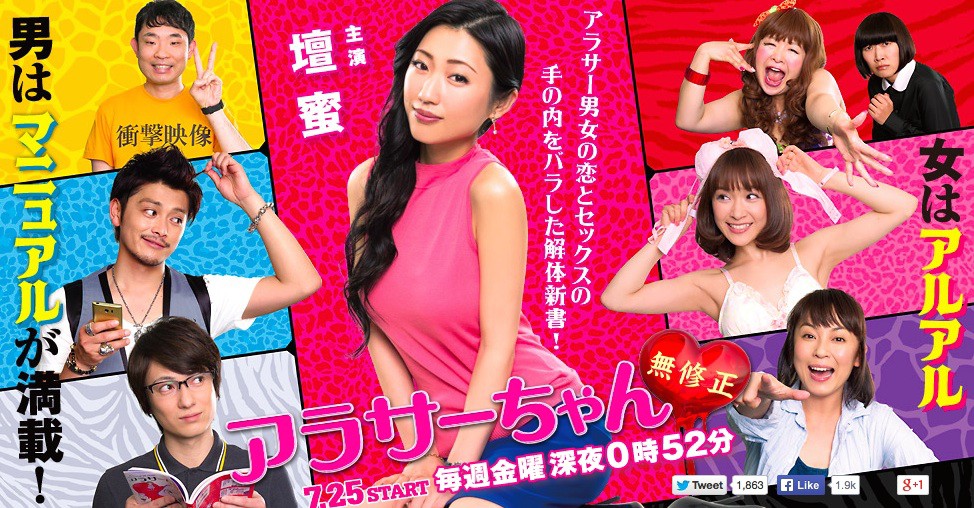 Arasa-chan (Mitsu Dan) is 30-years-old and works as a freelance patternmaker for apparel designers. She broke up with her ex-boyfriend Oraora-kun (Yosuke Kawamura), but still maintains a physical relationship with him. Suddenly, Oraora-kun invites Arasa to a dating party.