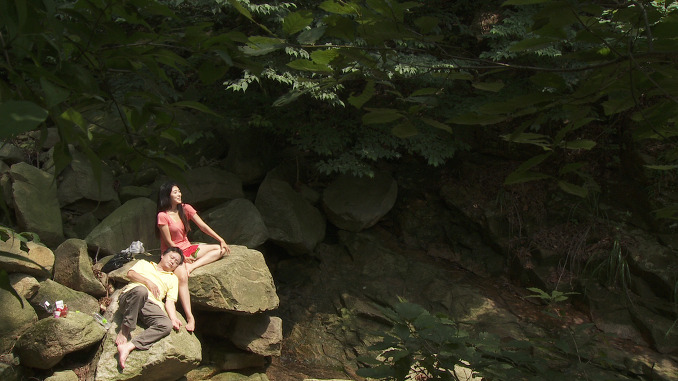 Set in Anyang, South Korea, crew members for an upcoming documentary research the devastating fire that took occurred in a factory prior to the 1988 Olympic Games in Seoul. 22 female workers, who were locked in their dormitory, were killed in the fire. Along the way, the crew members also come across the past of Anyang, including the origin of the city's name ("Anyang" is a Buddhist term for "Paradise"), Buddhist temples, a search for a 500-year-old "grandma tree" and upcoming mayoral election.