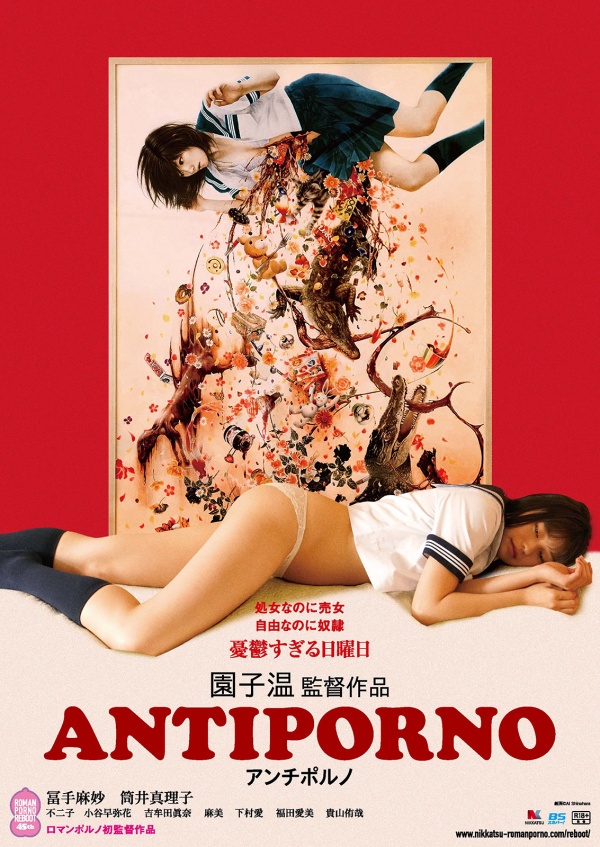 Kyoko (Ami Tomite) is a novel writer and artist. She shuts herself in a room painted in bright colors. She carries out her schedule minute by minute. Kyoko's schedule is sent from her manager Noriko. xyzxyz Jan 16 2017 8:47 am I've seen it at a festival a couple of weeks back. Some of the best Sion Sono I've seen. I'd definitely watch it again once the bluray has been released.