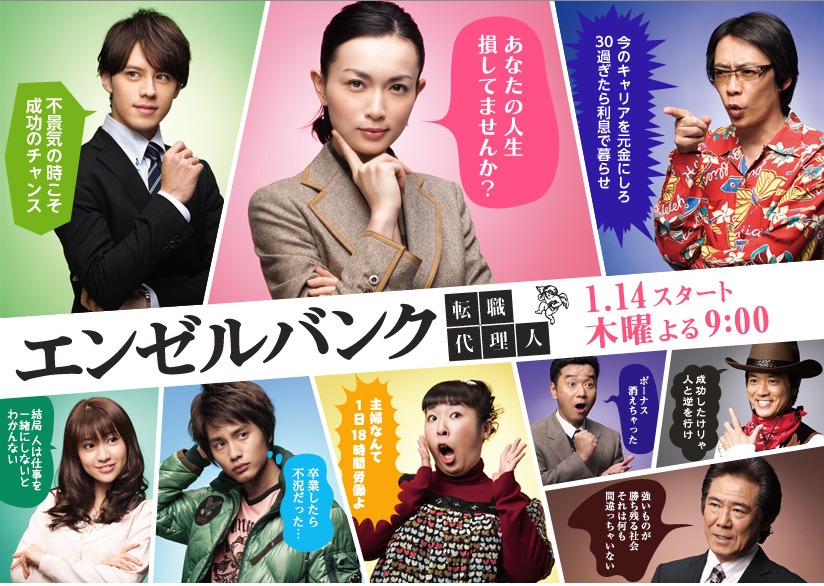 Mamako Ino (Kyoko Hasegawa) used to be an English teacher, but has quit her job after 9 years. She then decides for a career change and meets with career planner Yasuo Ebisawa (Katsuhisa Namase). Yasuo works for an agency that advises clients who are looking for new career paths. Rather than pointing Mammako to a new job, Yasuo ends up hiring Mamamko to work at his agency. She then pairs up with Ryota Taguchi (Eiji Wentz) to connect clients with different companies and how to survive their difficult transitioning periods.