Anatomy of a Paperclip 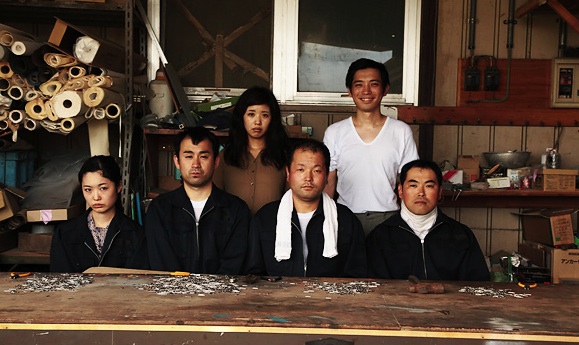 Kogure gets a job in a factory that produces paperclips by hand from wires. He works monotonously day after day in a rough working environment under an overbearing manager. One day, Kogure finds a butterfly trapped in his apartment room and sets it free. He then comes home from work to find a woman who speaks a strange dialect inside his apartment. The next day, a man who appears to be the woman's father settles in the apartment as well, and the odd trio starts living together. But their relationship gradually begins to change after a certain incident.PIA Film Festival