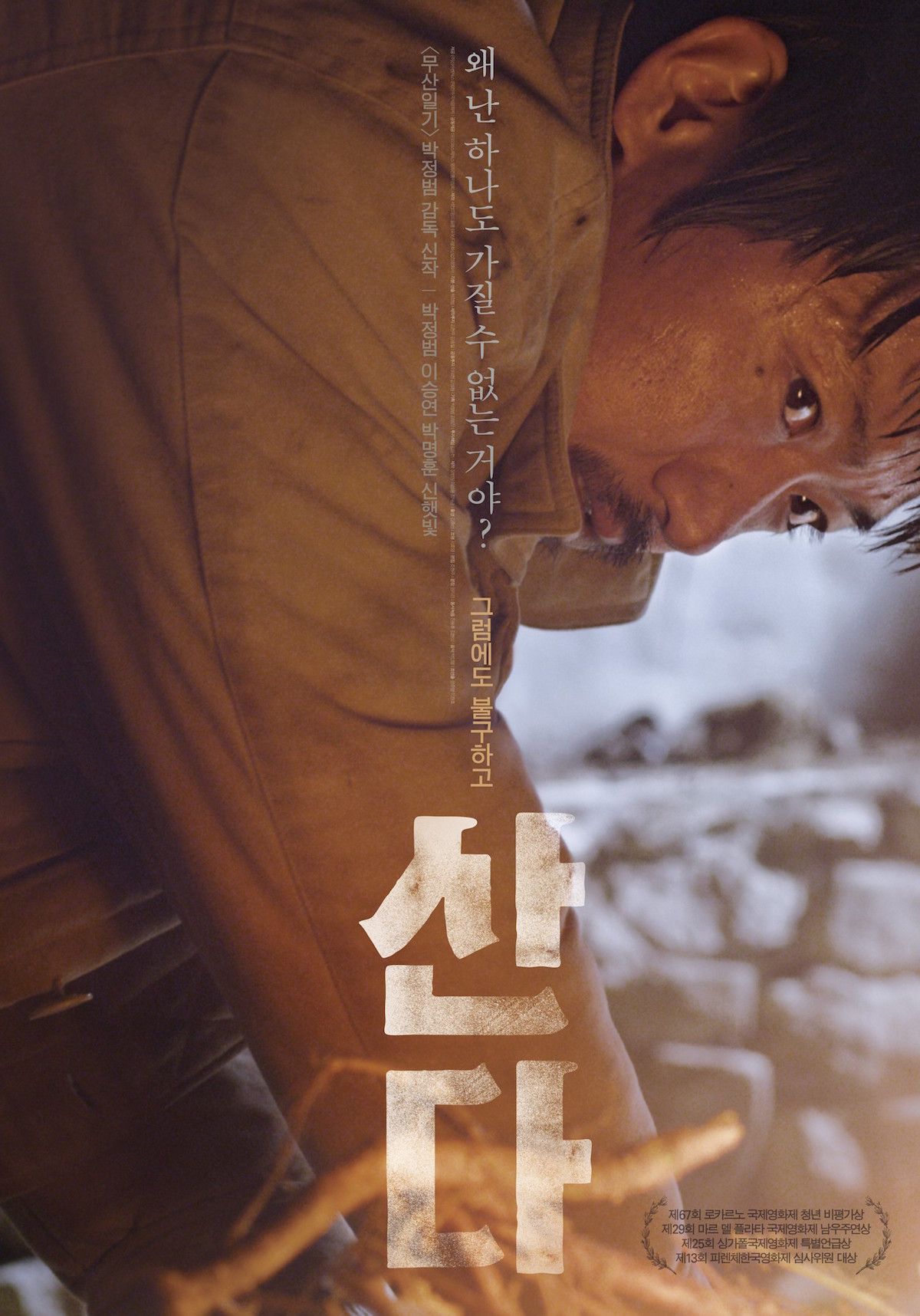 With winter now in season, Jeong-Cheol (Park Jung-Bum) desperately struggles to support himself and those around him. His mentally ill sister Su-Yeon (Lee Seung-Yeon) wants to flee to Seoul, but she's haunted by her past. His niece Ha-Na (Shin Haet-Bit) wants to play the piano, but she doesn't have money and must make sure her mother doesn't get in trouble. Jeong-Cheol wants to settle down with his girlfriend and have her quit her job. His co-workers are demanding pay, which a co-worker ran off with. A job at a bean curd factory provides an opportunity for Jeong-Cheol.