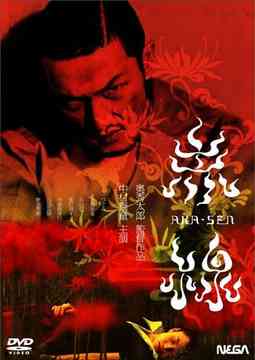 Imprisoned on charges of rape, Izo is released from the confines of his cell and makes his way to the red light district, "Akasen," where brothels and strip joints line the streets. In no time Izo corrupts the innocent runaway, Suika. He plans to sell her to a brothel and dreams of enjoying his freedom. Elsewhere the debauched writer, Kafu roams the streets of the red light district every night searching for inspiration. One night, when he is feeling the effects of his drinking and partying, he falls in love with the prostitute Shizumo. Kafu becomes increasingly fascinated with the tough but tortured Shizumo. However, Shizumo is unable to forget the night she spent with Izo in an opium den many years before she came to the Aka-sen district.