After This Our Exile 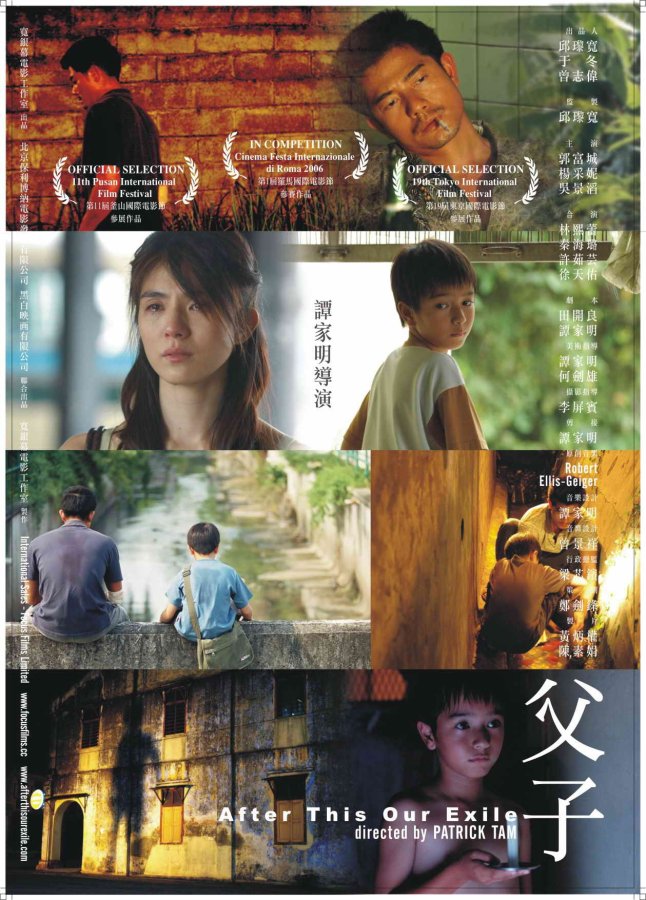 Good looks. Charming. Ladies man. Male buddies looked up to him. Not anymore. He is a shadow of the man he once was. A man past his prime. He has gambled it all away. He is down and out. And he is a father to a son who is smart and loves his father dearly – though he may not always understand why his father hurts his mother so. So when the mother plots to leave the father, the son informs the father and mother is violently beaten and locked up. But mother schemes to leave anyway after that, the son is left alone with the father. Soon the gambling habits of the father makes a thief out of the son. The son resists but is no match to the father's cajoling and blackmail. The son was finally caught and sent to a juvenile detention center. Father visits him and son bites off his ear. The lost of innocence is complete.

Ten years later, son returns to his home town and sees somebody who looks like father – they do not meet. Father and son walks away in different directions.