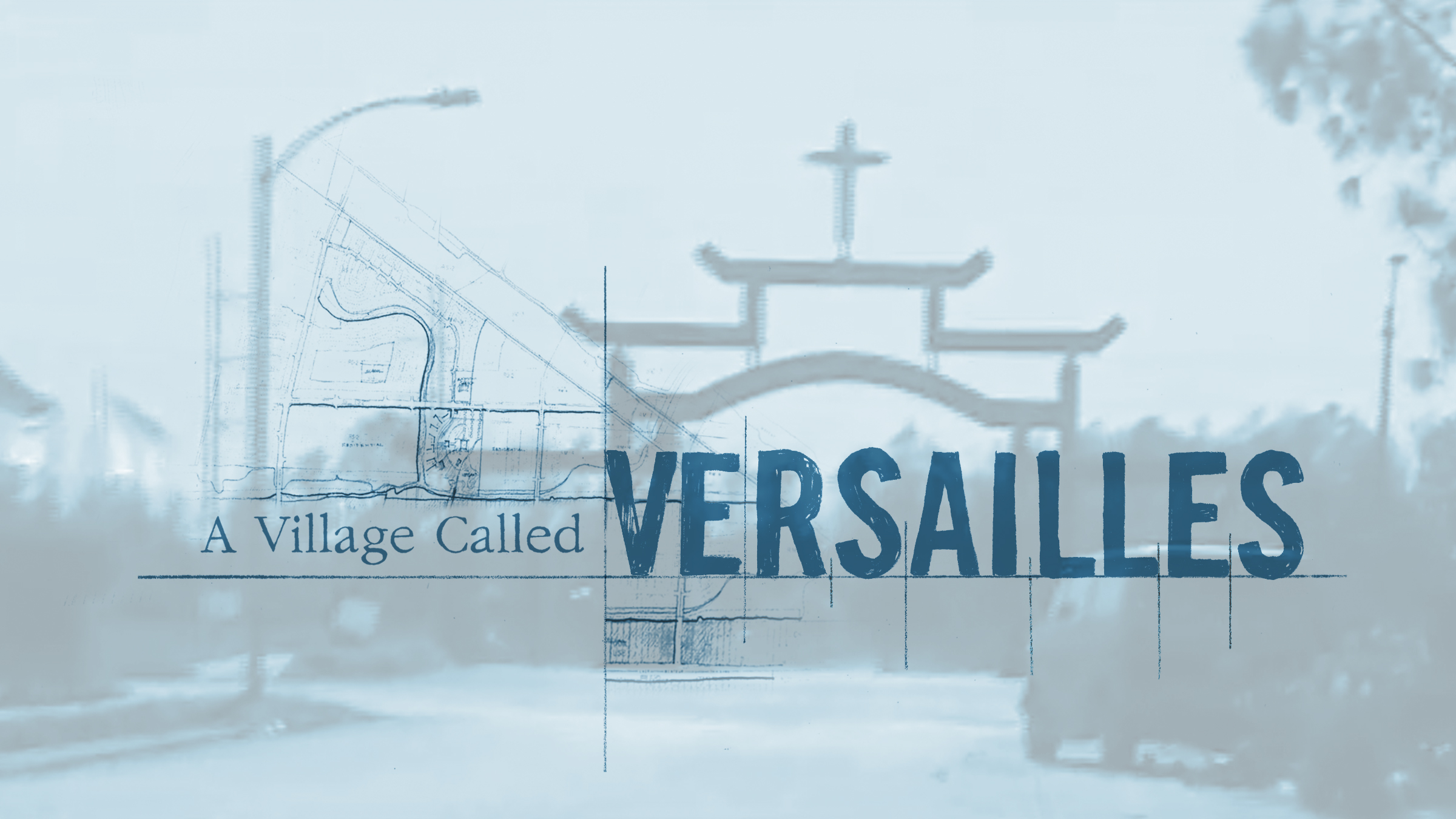 "A Village Called Versailles" is a feature documentary about Versailles, an isolated community in eastern New Orleans originally settled by Vietnamese “boat people”. In the aftermath of Hurricane Katrina, Versailles residents impressively rise to the challenges by returning and rebuilding before any other flooded neighborhood in New Orleans, only to have their homes threatened by a new government-imposed toxic landfill just two miles away. "A Village Called Versailles" will recount the empowering story of how this group of people, who has already suffered so much in their lifetime, turns a devastating disaster into a catalyst for change and a chance for a better future.