A Record of Sweet Murder 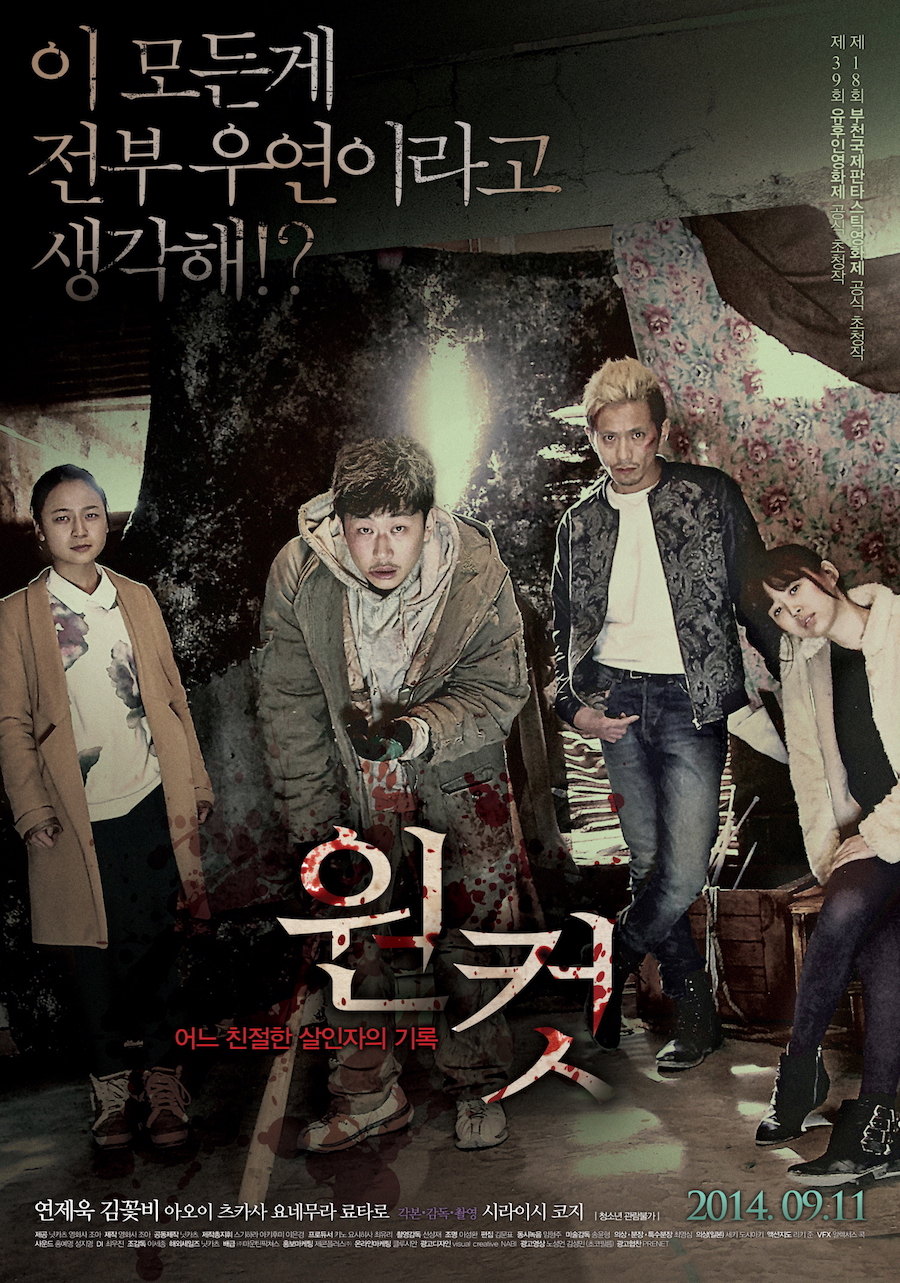 Park Sang-Joon (Yeon Je-Wook) was held in a psychiatric facility and charged for a string of bizarre serial murders. Park Sang-Joon then runs away from the facility. He then contacts childhood friend and now journalist Kim So-Yeon (Kim Kkobbi). Park Sang-Joon promises to give her an exclusive if she meets him at an abandoned apartment with a Japanese cameraman. She is in for a horrific shock.