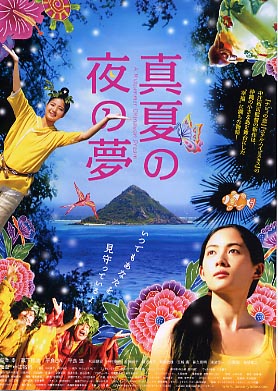 Yuriko (Yuki Shibamoto) is tired of her relationship with a married man. She leaves Tokyo and goes back to her hometown of Yugafu, which is located on small island in Okinawa. The married man though follows Yuriko to the small island. In addition, the married man's wife also arrives on the island. They married couple causes all kinds of disturbances ....