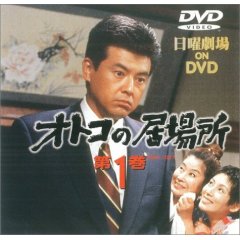 A letter of appointment has sealed the fate of the central character, who had trained as a salesman but has been moved into a position as a secretary. Now he seems to have lost every shred of traditional status, in both his company and his home. Viewers will be moved by his efforts to maintain personal dignity in the face of apparent defeat. -- TBS