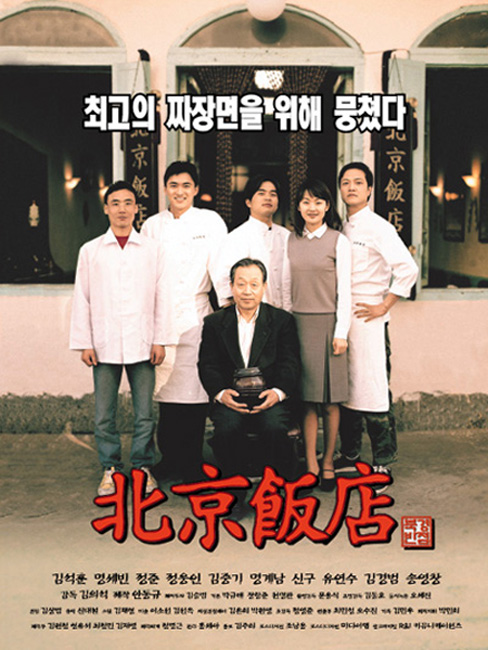 He is shocked at this fact and is ill in bed. He decides to close his restaurant. Mi-Rae, Han's daughter and a manager of western restaurant is also in dejection at this news. Han-Kook leaves alone in the abandoned restaurant and determines to gather separated employees of restaurant. They together do their best to restore Peking Ban-Jeum. The restaurant gets to be popular again thanks to its delicious Jajang-myeon and other whole-hearted dishes.