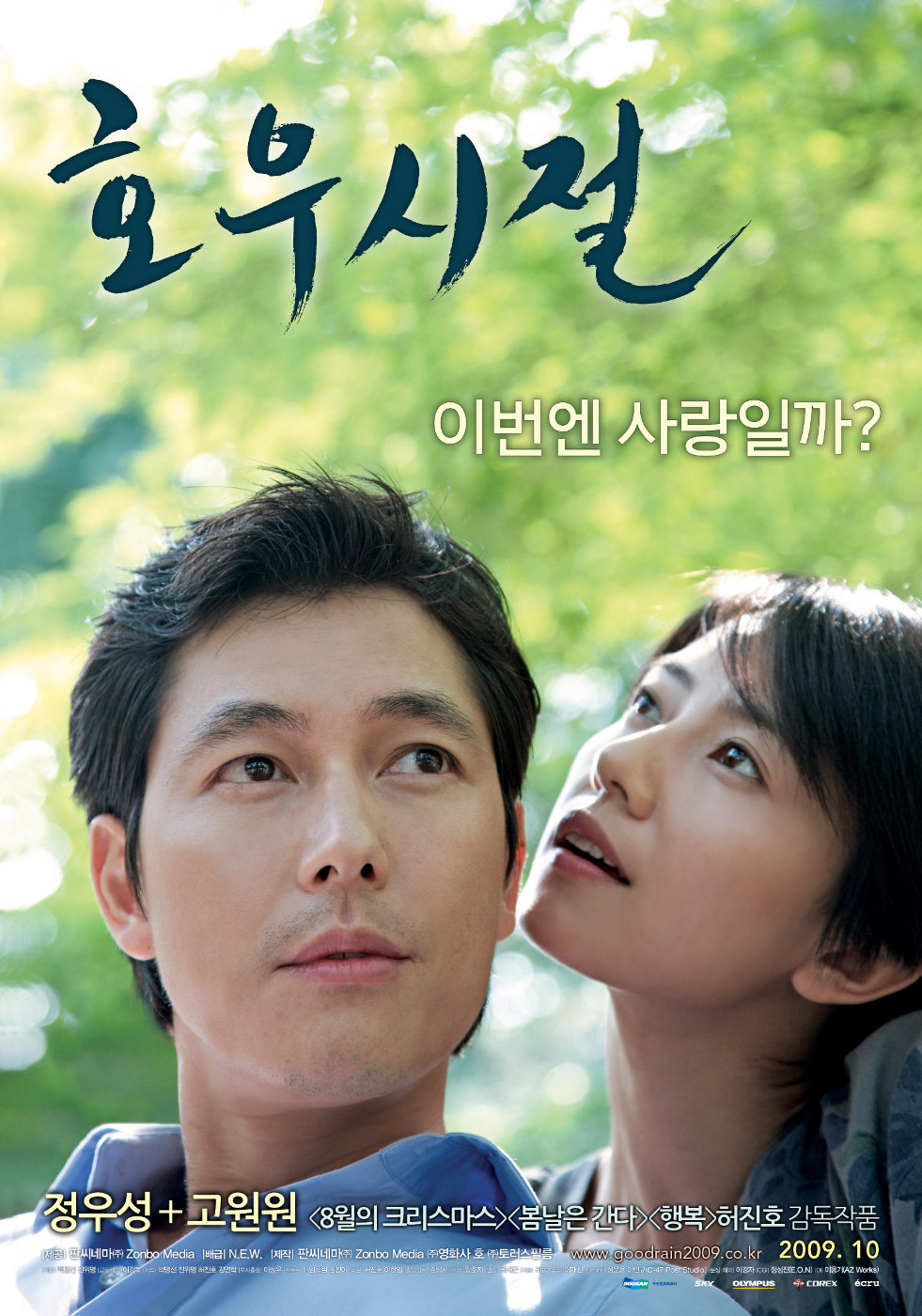 South Korean student Dong-ha (Jung Woo-Sung) met Chinese student May (Gao Yuanyuan) while studying in America several years back. The two students became friends, but didn't realize the bond they had until they went their separate ways.

Now as an architect, Dong-ha travels to China in lieu of a business of partner to work on a construction project. By coincidence, Dong-ha runs into May again and they share their memories spent together as students in America. Dong-ha and May falls in love once again ... Tarik Marah Mar 09 2017 11:17 pm So touching, in such a sobriety, it focuses on emotions, not needing much dialogues, it's so poetic and romantic. This movie flowed like water and left me bittersweet at the end, my heart felt, it's definitely one of the best films i've ever watched.

Migthy Thor May 05 2016 3:21 am OMG! I have watched this movie before and I am watching it again. Back then I didn't realized how beautiful and romantic it was because of the very bad English subtitle. But now the Subtitle is so perfect that I fully appreciate and love this movie.

So SWEET, so ROMANTIC, so BEAUTIFUL, so TOUCHING! JUST PERFECT !!!