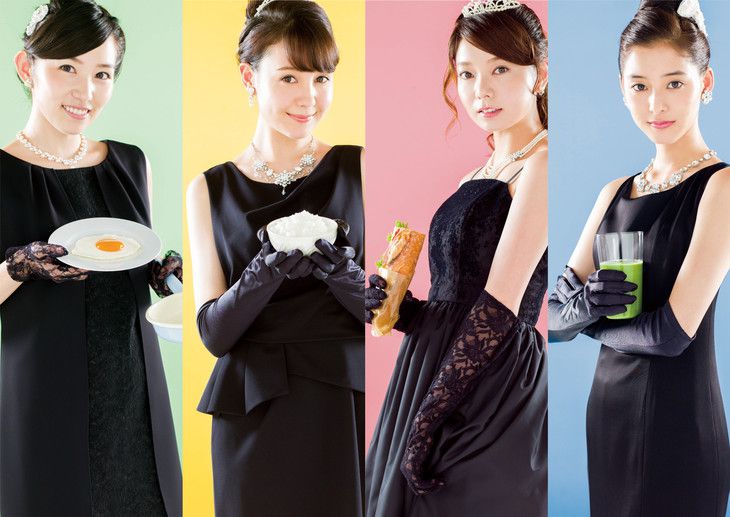 One day, Mariko has breakfast with Noriko (Kanna Moriya), Risa (Yuko Araki) and Shiori (Eri Tokunaga). They are all friends from their high school days. While having breakfast together, Mariko decides to breakup with her boyfriend and to find her new self. The women also decide to have breakfast together regularly.