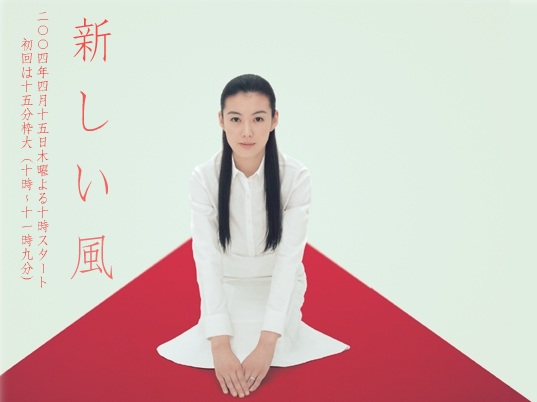 Until now, Mako (Rie Tomosaka) thought that politics had absolutely nothing to do with her. That is until her fiance, Takashi (Eisaku Yoshida), suddenly became a candidate for lower house elections of the Diet. In support of Takashi's aim to "bring a fresh breeze to politics," she enters an unfamiliar world. There she meets the holders of the real power in politics, the adept private secretaries and the power behind the throne - the wives of the parliamentarians. Giddy from the eccentric and driven personalities she meets, the likes of which she has never before encountered, Mako stands with Takashi as they are buffeted by the waves of politics.